JOIN THE ALL ABOUT GREENS CLUB TODAY 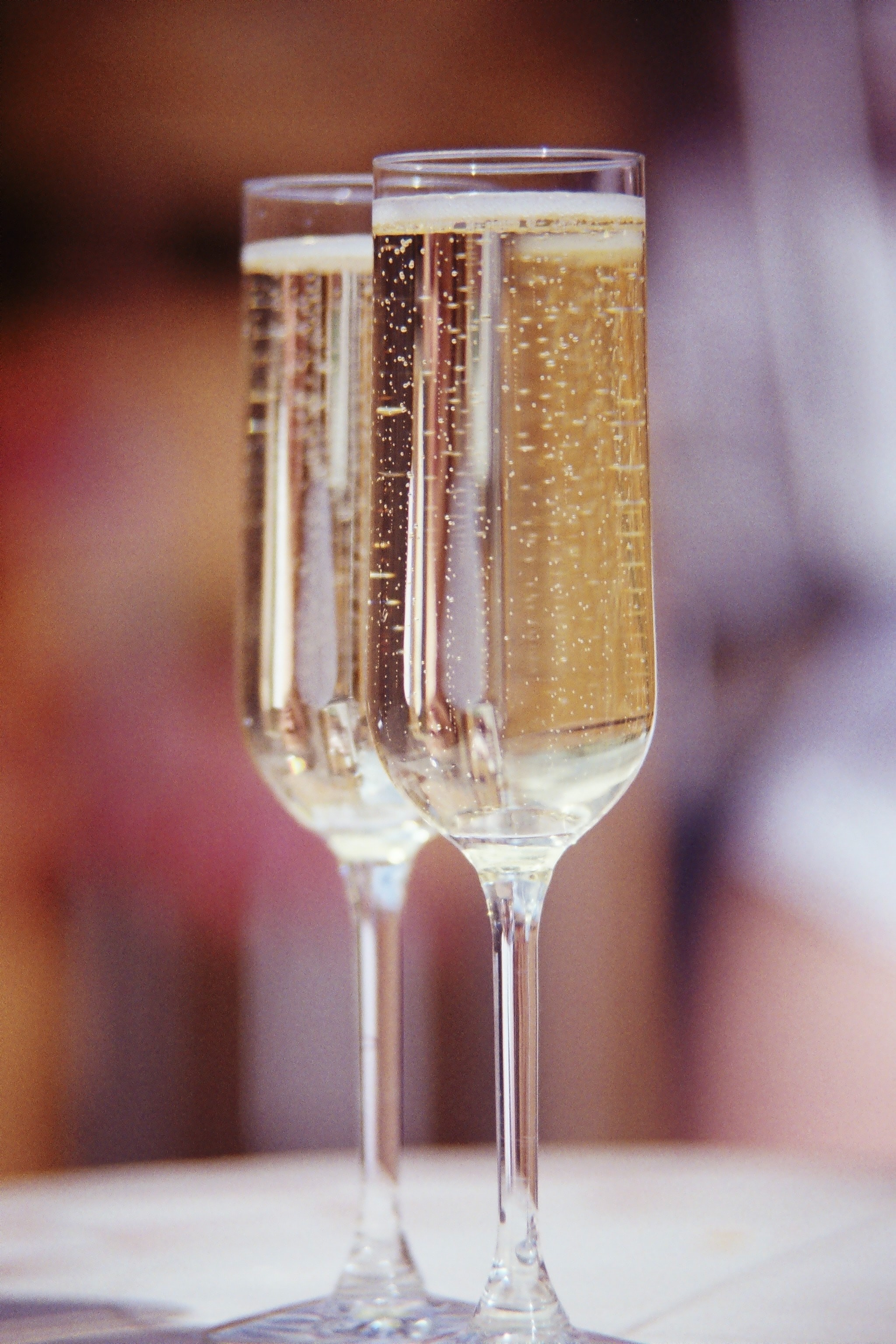 If you did, you’re in good company. This sparkling white wine produced in the Northeast Italian regions of Veneto and Friuli Venezia Giulia has recently become increasingly popular worldwide, especially in the UK and the US.

The Prosecco you normally buy may actually not be vegan.

Let’s see why and let’s see if we can find a solution.

Why Prosecco may not be vegan

If you assumed that wine is always vegan thinking that grapes are the only ingredient, unfortunately you might be wrong.

It’s true that this should be the case, and in most cases it is. However, in reality there are some brands that use animal additives during the production process without disclosing them in the nutrition label as they’re not legally required to do so.

What are animal additives used for?

These additives are used in particular during the fining stage, when wine is clarified and all insoluble compounds are removed from it by adding some fining agents. These agents could be of animal origin (or not).

Among the non-vegan agents there are: albumin (from eggs), gelatin (from animal connective tissues), casein (from milk) and isinglass (from fish).

Unfortunately, in general these agents are not disclosed in the nutrition label and therefore it’s not always easy to know which brand of wine to buy.

How to choose your Prosecco to make sure it’s vegan

So, the tricky thing with Prosecco (and wine in general) is that, unlike with most types of food, you can’t tell by reading the ingredients label whether the product is vegan or not.

The good news though is that more and more Prosecco producers would actually voluntarily disclose if their product is vegan.

Some producers would also go through an official certification process from a third party organisation to build consumers’ trust.

Vegan labels are actually becoming quite popular as even many non-vegans want to know how their wine is made and would prefer the plant-based version. After all, who would choose a Prosecco that contains animal connective tissues?!

The most common vegan label in the UK is the one issued by the Vegan Society, the Vegan Trademark.

Another label which is popular in Italy, where Prosecco is from, is the VeganOK label.

Many supermarkets will also make your life easier by indicating in the online shop which brands of Prosecco are vegan. A simple product search should direct you to the available options.

So, finding vegan Prosecco is not difficult at all, you only need to make some research to find which brands are available in your area.

And before you go … have you ever thought of using Prosecco as a fancy and original dessert?

Try out our recipe of Rose Prosecco Granita 👇 👇 👇 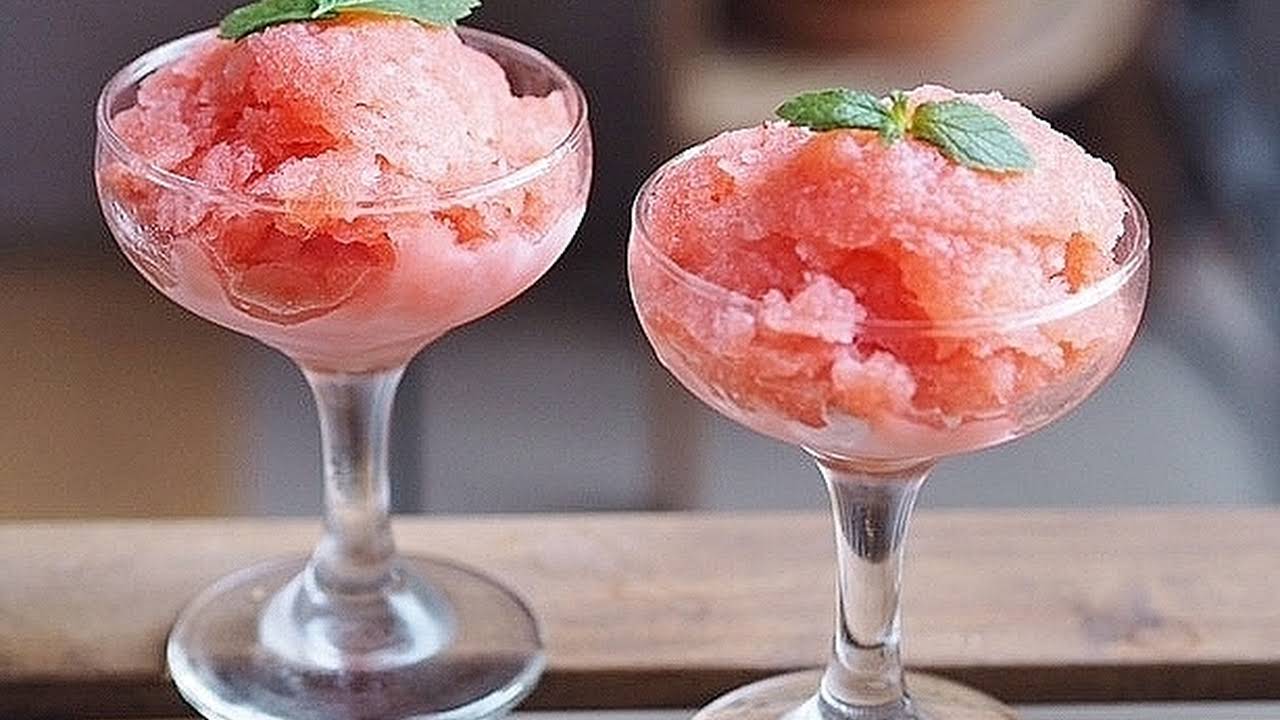 1.  Mix the Prosecco and cordial together in a large shallow container and place in the freezer until rock solid.

2.  Once frozen remove from the freezer and allow to soften slightly before using a fork to scrape and scratch the mixture into a crushed ice mixture.

5.  Pile high into glasses, garnish with strawberries or fruit of your choice and serve immediately.

JOIN THE ALL ABOUT GREENS CLUB FOR FREE

KEEP ME UP TO DATE
Close 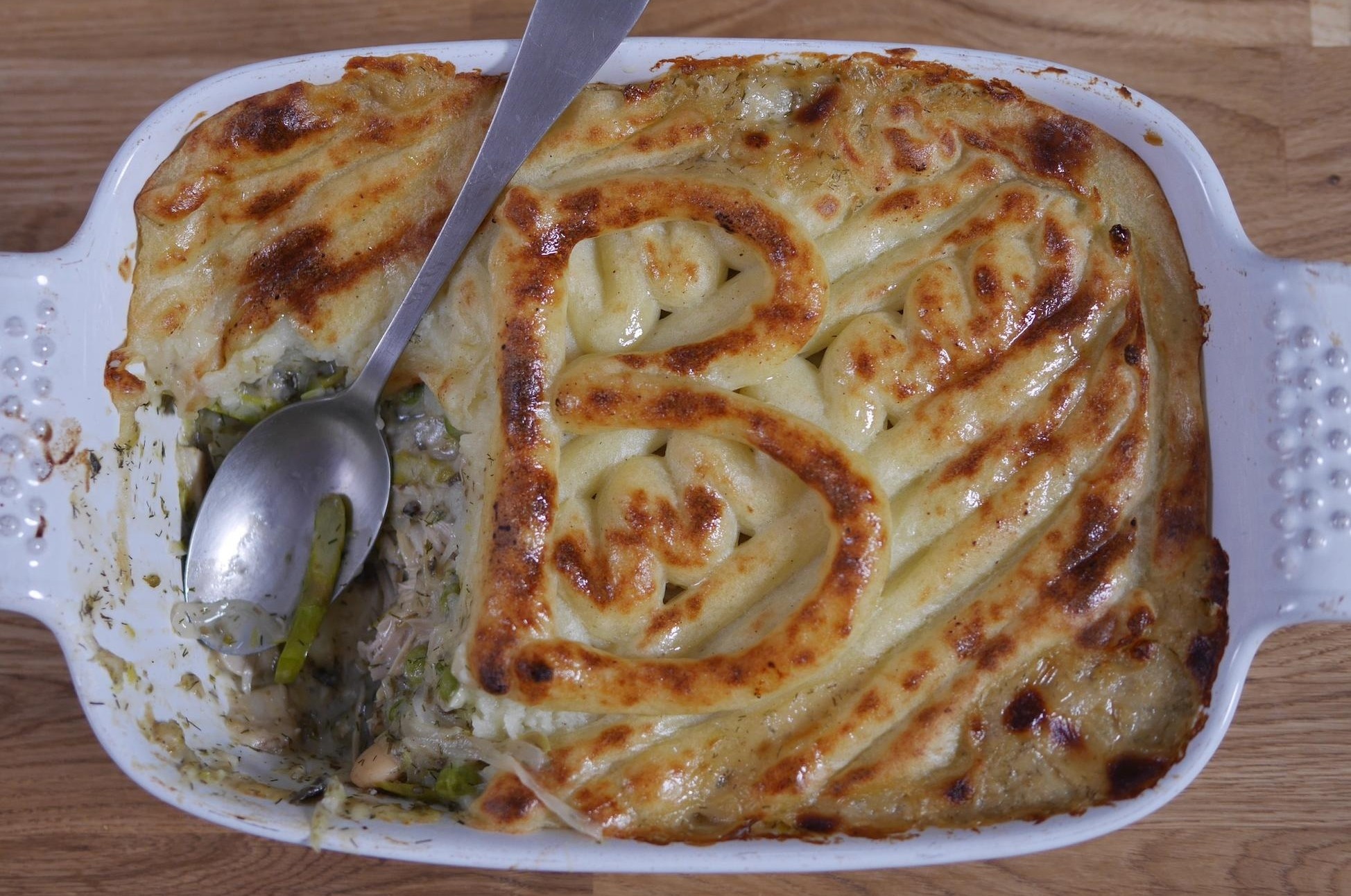 PLEASE ENTER YOU'RE DETAILS AND WE WILL SEND YOU A LITTLE TASTE OF WHAT WE DO!